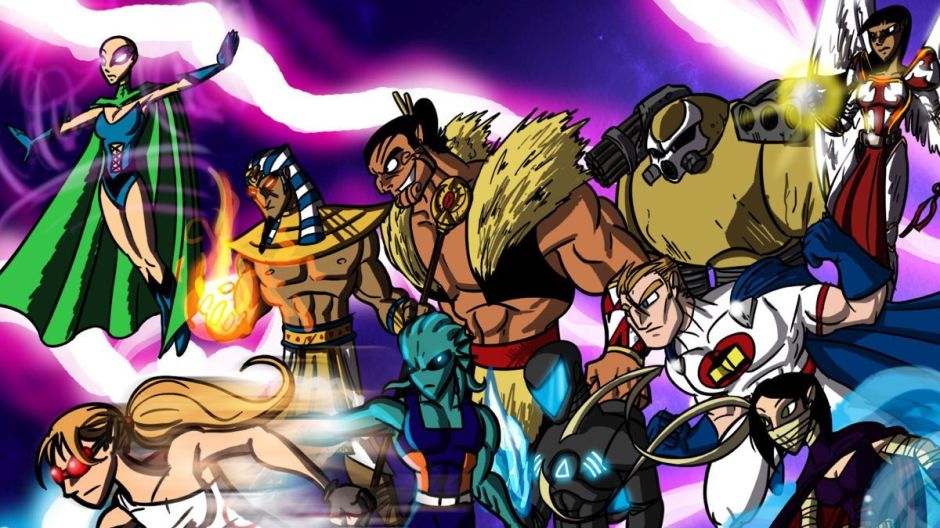 Your uncle Geekly mentioned before that Sentinels of the Multiverse ranks highly on his superhero games list. I’ve even talked about how well of a job it does with character and world building, but that doesn’t mean it’s flawless. Far from it. Sentinels has some rather significant flaws. The flaws a game, or any creative endeavor, has can inform how to create something of its ilk. I like Sentinels a lot, but in this write-up, I’ll try to dig deeper and show some issues the game has.

The biggest issue Sentinels of the Multiverse has is a lack of scaling. Scaling in board games refers to a game playing well at all player counts. If a 2-5 player game plays well with 2, 3, 4, and 5 players, it’s considered to scale well, regardless of player count. Sentinels doesn’t scale well.

But scaling is an issue present in a lot of cooperative board games. Some co-op games do a far better job than others—Matt Leacock’s designs come to mind—but too often cooperative games overcompensate for more players or don’t compensate at all for smaller player counts. Unfortunately, Sentinels is the norm. 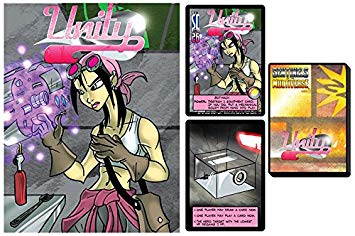 At 2 players, gamers don’t have enough options to defeat villains and can get overrun. My suggestion is that the players must run two heroes apiece so that they’re playing a 4-player game, but that’s not exactly scaling the game for 2 players. 5-player games result in too many options for heroes and villains become too easy. The number of heroes rule does its best to scale the difficulty, but it can only do so much against 5 hero awesomeness.

The game’s greatest strength can also be its undoing: variation. Some games of Sentinels can last 10-15 minutes because the hero combinations are too good and the villain too weak, while other games of Sentinels can last the same 10-15 minutes due to a deadly villain-environment combo, and the heroes never stood a chance. These occurrences don’t happen that often, but they happen enough to leave players with a bad taste. 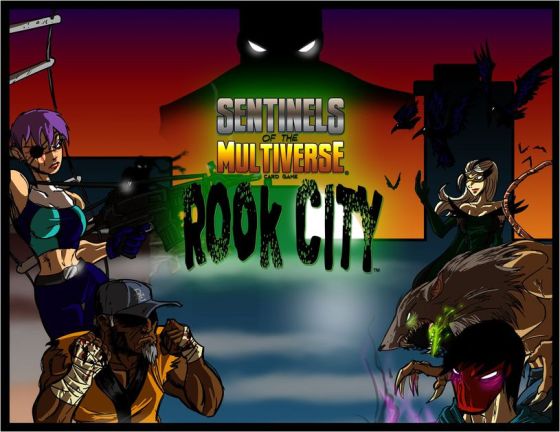 Sentinels tries to address this by assigning difficulty/complexity ratings to heroes, villains, and environments. It’s an admirable attempt and something that can make the game accessible to new players. We’ve got newbies on our team. How about we play an easy villain-environment combo and give them a less complex hero? Yeah, but how many of us use these ratings when we play a random game?

No, really. Show of hands. How many of us concern ourselves with complexity and difficulty ratings? 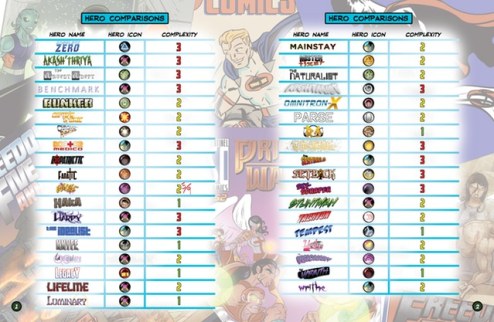 Okay. Using the Sentinels sidekick app can help setting the difficulty just right, but most of the time I just click on any difficulty or complexity.

The last major issue comes from Sentinels’ longevity. Longevity isn’t necessarily a bad thing; Sentinel fans having an aversion of play the base game is an issue. There are too many characters to keep track of (the recent OblivAeon expansion should be the final one), but there are also a lot of ways to play the game. Like so many other games, veteran players try to force more complicated versions of the game—with all the expansions included—on newer players. 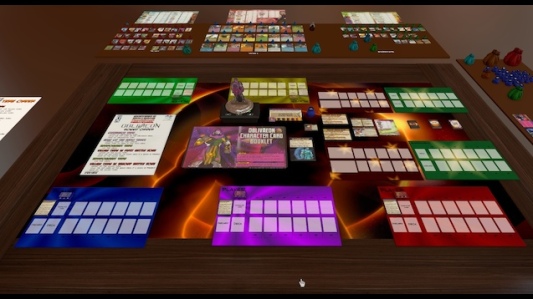 The tendency of gamers inflicting overcomplicated games of a certain type on newbies led me to begin the starter game series. Don’t play Vengeance (supervillain teams) or Oblivaen (Sentinels’ version of Thanos) with brand new players. Start with the base game and maybe a smaller expansion or two. Larger and newer Sentinel expansions don’t just add complexity, they also add minutes, if not an hour or more, to the base game’s runtime and that’s a tough pill for some new players to swallow. Ultimately, make sure they’re a fan and then expand.

I could expand on this list of shortcomings, but I like Sentinels. The world and character building are better than most other tabletop games on the market. I’m sure there are things I missed—either or purpose or by accident—and if you see one, two, or five of them, climb up to your roof and shout it out loud, or you could leave a comment.