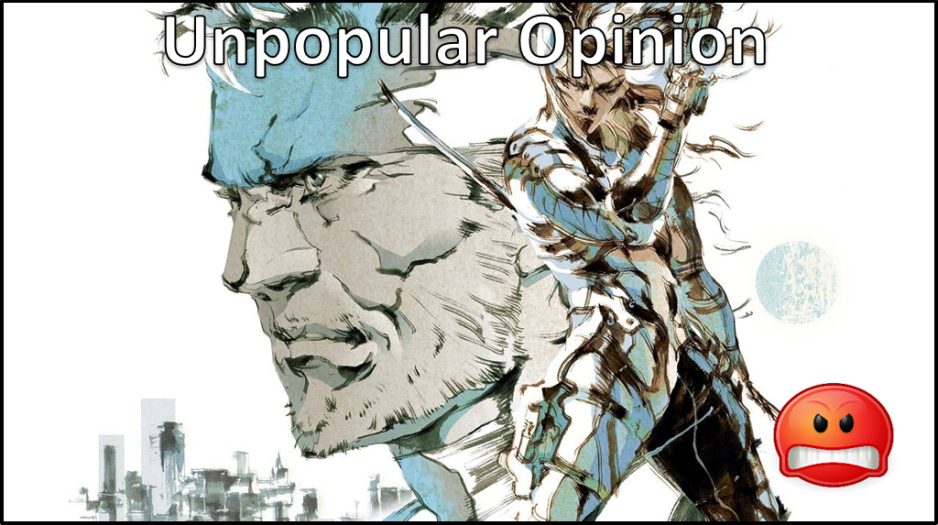 Metal Gear fans saw years’ worth of trailers and demos and previews that featured their favorite stealth, badass Solid Snake in Metal Gear Solid 2. The graphics improved. The framerate looked amazing. Metal Gear Solid 2: Sons of Liberty was the reason many people purchased a Playstation 2. Gamers smiled when they got to play Snake again for the first time in three years. It was two or three hours of gaming bliss, and then the game baited and switched Snake for Raiden. Gamers started off puzzled. After another eight or so hours of Bleach Blonde Ray-Ray, they became pissed. But despite the hate, Hideo Kojima’s choice of Raiden was for the best.

I’m not saying that I enjoyed Raiden’s incompetence or how he whined so much I wanted to reach into my television and choke him. He was insufferable. I wanted to play as Snake as much as any fan, but Raiden’s foibles are what made him the best choice. 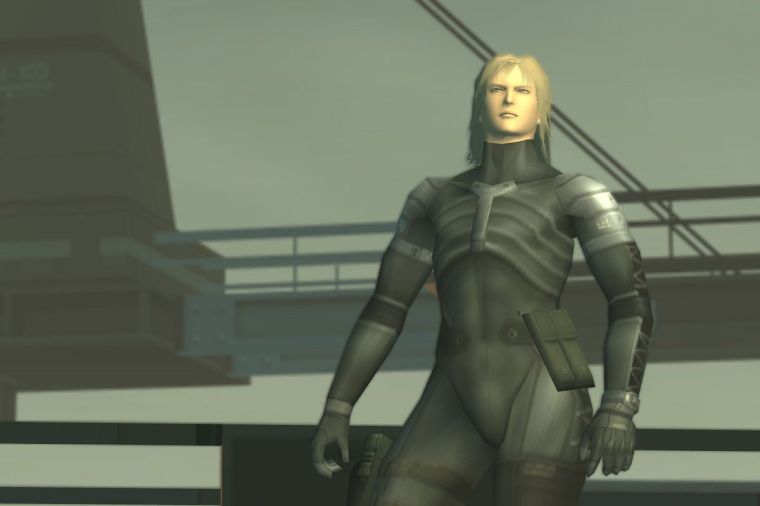 He had to learn to be a special ops agent. He watched Snake in awe during one scene, and I’m sure gamers experienced that same awe. Raiden put gamers in a perspective that they would’ve never seen had they played as Snake. Heck, that moment of awe is one that I haven’t seen in any other video game before or since. It was an earned moment. It was brilliant.

Hideo’s choice of Raiden was a bold one, and it wasn’t just a bold choice for a video game. It was a bold writing and character choice. If anyone questions whether video game writers are concerned about character building, show them Metal Gear Solid 2. Very few writers of any kind would’ve taken this big a risk.

Even though I felt deceived by Kojima at the time, he made the best writing choice. He picked what was best for the story, the characters, and the world of Metal Gear Solid instead of catering to fans.

Do you think Kojima made the right choice with Bleach Blonde Ray-Ray? You can leave a comment or complaint below, but I may be in my cardboard box hiding.