Your uncle Geekly kicked off these 3 Lists of 3 with TV so it’s only fair that we cover a few movies as well. Uncle Geekly doesn’t agree with critics most of the time and it might be a good idea to put on my psychic cap and see which upcoming movies will be better or worse than most critics think.

I’m most likely wrong with this one. Heck, I may be wrong for countless reasons and if I am, I’ll owe Jim a lap dance from Jean Gray—How’s that for passing the buck to a fictional character? You’re welcome, Jim—but I want a well-done Dark Phoenix Saga live action film. It’s one of the X-Men’s most iconic storylines and X-Men: The Last Stand did a poor job of adapting it. Who knows what critics will think of this one? We’ll have to see what happens with Dark Phoenix, but I’m sure I’ll watch it no matter what and hope for the best.

The Disney live-action movies are mixed bag and Tim Burton has been in a slump for some time, so Dumbo may or may not receive favorable reviews. I’m leaning toward fewer favorable reviews, since Burton tends to go odd with his interpretations. Even so, Dumbo has me intrigued. If there was any live-action Disney film Burton was perfect for, it’d be Dumbo and the director is reunited with Eva Green and Michael Keaton. This is the first time Burton and Keaton will have worked together since Batman Returns. I’m in. 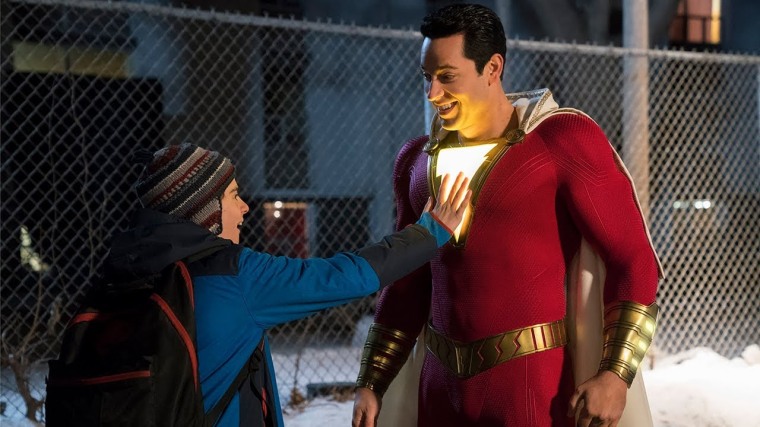 I could go with Aquaman here because critics typically dock movies 10-15% on Rotten Tomatoes when they see DC is attached to a project, but I’m not as confident with Aquaman—something about a live action movie under the sea that may not land—so I’m going with the action-comedy Shazam!. About the only thing I know at this point is that Dawyne “The Rock” Johnson’s Black Adam won’t be the antagonist of this film, his movie should be even better, but I have faith that Shazam! will build on the momentum of Justice League’s second half—and I hope Aquaman does the same.

The first movie of this series was an abomination and it received 76% fresh on Rotten Tomatoes and while I believe the sequel can mostly go up from the first film, I don’t think it’ll be much better than a 40-50% and I won’t be surprised if it receives higher than the previous 76%. If you can’t tell, Fantastic Beasts: The Crimes of Grindelwald is a hard pass for me.

This one might be a little surprising. I like the Marvel cinematic universe, and this film should build on the events of Infinity War, even though it’s set in the 1990s. I also like the 90s, many of my formative years were spent in the 90s, but Captain Marvel reeks of a film dangerous with replacing many characters with Skrulls. If half of the characters have been Skrulls all along, Disney-Marvel can easily recast those characters to keep the universe going and that irritates me. Even if Disney-Marvel doesn’t do that, Captain Marvel is a prequel and I downgrade prequels because they seldom push a story forward.

While I think DC movies receive too much hate, something tells me that the Untitled Joker Origin Movie will get plenty of high marks by critics, based on the involvement of Martin Scorsese and Joaquin Phoenix. I have heard that the movie plans to use The Killing Joke as source material, too, but DC Animation didn’t do a good job with the story a few years ago. The early trailers look promising, but The Joker tends to work best when no one knows much about him: case in point Heath Ledger in The Dark Knight.

This Steve Carrell engine deals with a man overcoming a traumatic experience. Welcome to Marwen is being released at the time when Oscar darlings tend to get released and while I’m sure the academy may consider the film, the direction of Robert Zemeckis usually leads to a well-received hit. 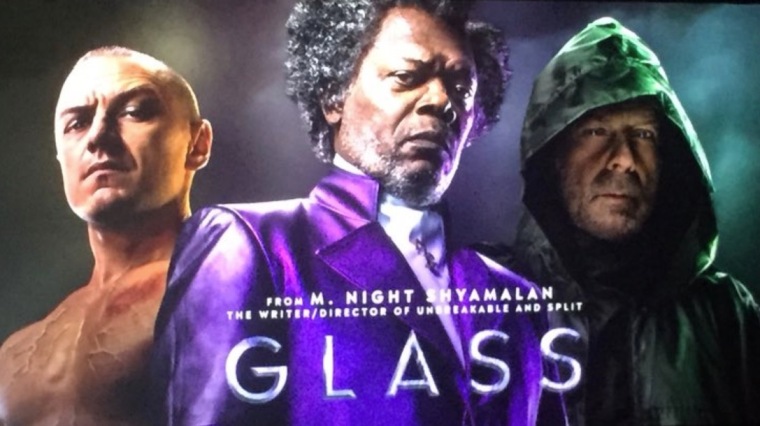 The third movie of the surprising Unbreakable trilogy should make more money than the previous two films. The first set up the world, the second shocked many, and the third Glass should receive enough buzz to put M. Night Shyamalan back in the limelight—at least for a while. I’m not sure if Glass will be any good, but it should make plenty of money and should be intriguing.

Dystopian worlds are overdone, but the premise of Chaos Walking is interesting (every living creature can hear each other’s’ thoughts in a stream of images, words, and sounds called Noise) and the stars (Tom Holland and Daisy Ridley) make this one interesting and a possible hit. I’m the least confident about Chaos Walking, but I’m hoping it delivers on some of its promise.

Are there any movies we missed with our lists? What do you think will be a surprise hit or a movie that’ll be better or worse than critics think? Let us know in the comments.