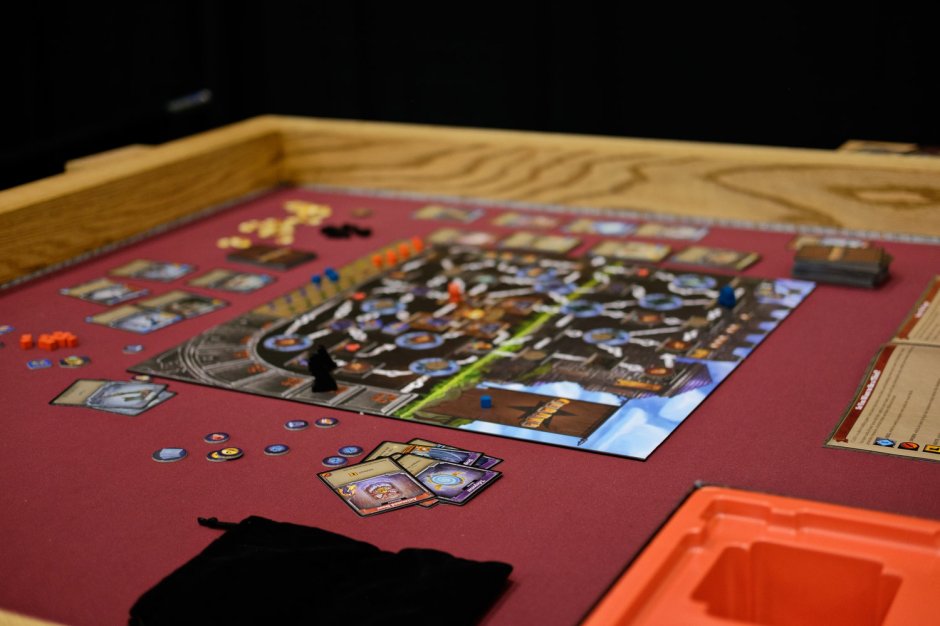 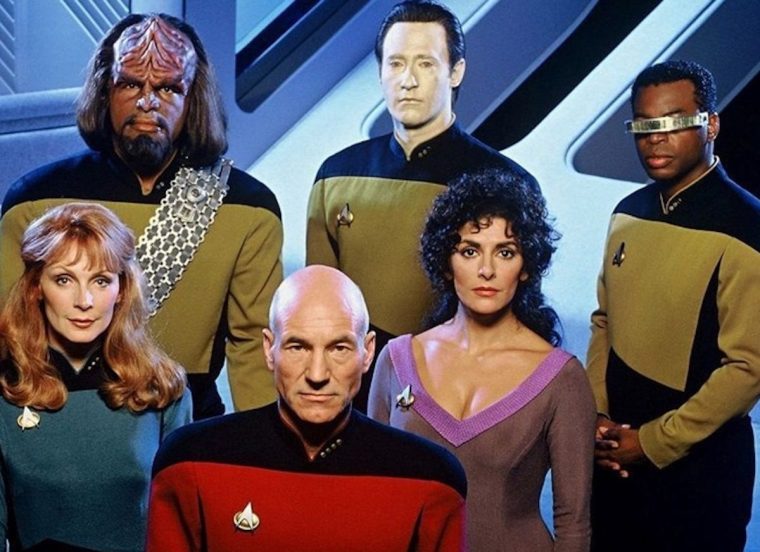 You know how I said that there are a lot Star Wars games out there. The same can’t be said of Star Trek. What’s worse is that most Star Trek games that are on the market are little more than rethemed Star Wars games. Now, I’m a little fuzzy, so perhaps someone can help me, but are Star Wars and Star Trek so similar that they’re interchangeable?

Yeah, that pissed off some fans. I don’t believe they are, but the real issue is that board game companies don’t seem to see a difference between Wars and Trek. 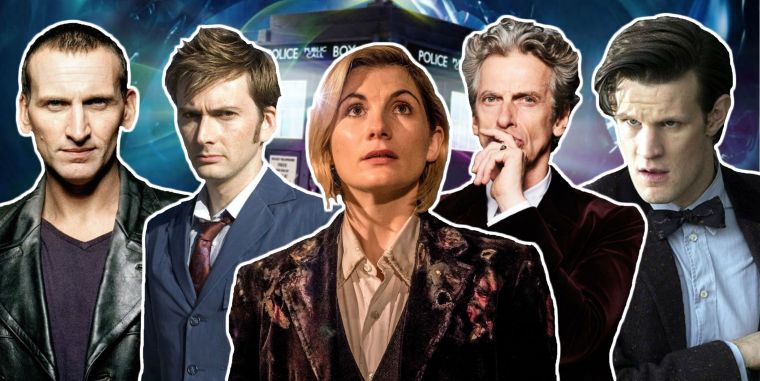 This is another overlooked intellectual geek culture property, and I’m not sure why. Sure, there’s an RPG and a handful of licensed games like Yahtzee with a TARDIS and a Dalek as the dice cup out there, but the time travel of Doctor Who is prime for some interesting game mechanisms that could bring certain game types into the 21st century. 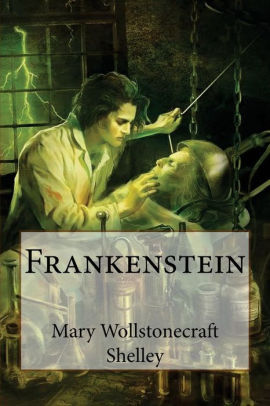 Board games have been turning to books lately for inspiration. The Cthulhu mythos has dominated the board game landscape for years, due its status in the public domain, but other classic works like 1984, Animal Farm, Moby Dick, and Beowulf as well as newer works like Cronin’s The Passage trilogy and Pratchett’s Discworld novels have received the board game treatment. There’s a wealth of classic works out there. Why not turn one into a game?

Why not a class/status struggle game based on Jane Austen? Or cast a gamer as Gatsby trying to impress Daisy? Or base a game on Mary Wollstonecraft Shelley’s Frankenstein? There are shockingly few games based on Frankenstein.

Horror novels have generated a lot of buzz. There’s even a game adaptation of Stephen King’s The Shining, where one player assumes the role of the Torrance family and the other plays as the Overlook Hotel. You can’t tell me there isn’t at least one or two more King novels that wouldn’t make a good board game. 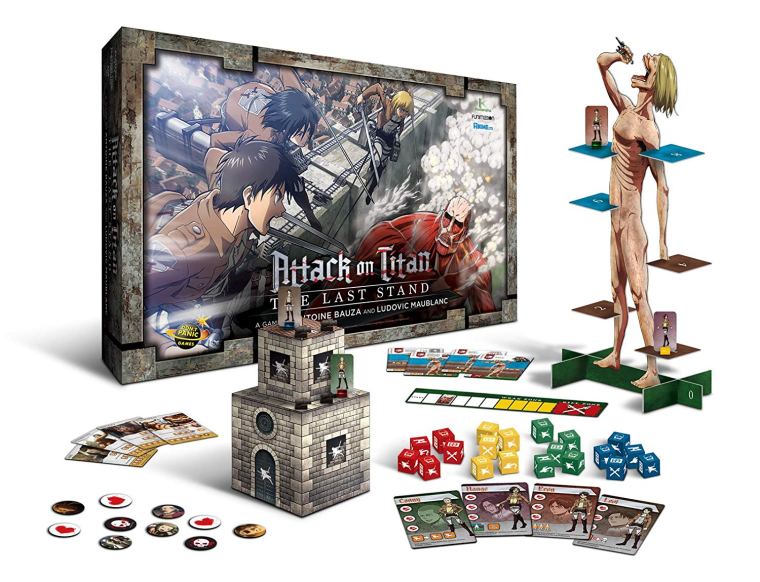 Yes. Some anime and manga titles have received board or card games in the past, and some of those have been pretty good, but most of the time anime fans are left with cheap knock off games. Like some other properties on this list, anime games tend to be skinned versions of other games. It says something when there are more animes about board games than there are board games about anime.

To add insult to injury, countless games use anime style art, but have nothing to do with the source material. It’s about time there was at least one or two decent anime/manga games out there.

With so many horror board games doing well, why not make a game featuring Scooby Doo? Exploration and puzzle solving are huge in board gaming right now. Fred, Velma, Daphne, Shaggy, and Scoob would make for some accessible characters for younger gamers, and older gamers would mind the link to Saturday morning cartoons.

I could’ve added more than these five, but your uncle Geekly wants to hear your thoughts. Are there any intellectual properties you’d like to see made into board games? Let us know in comments.