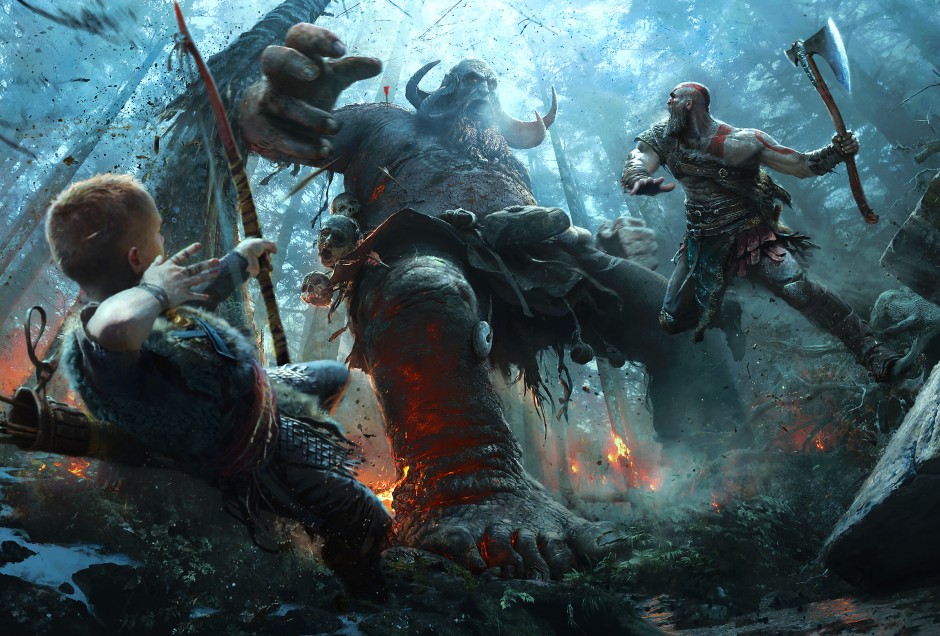 I’m not sure if this has come up or not in the past several years Uncle Geekly’s been doing this blog, but your uncle dislikes absolutes, so I’m being facetious with this writeup’s title. Okay. Maybe video games and what players want isn’t serious enough of a topic to warrant me calling it facetious, but it’s an important topic for geeks.

Anyway. Any absolute like this title is inherently flawed. One can’t make a blanket statement about a large group of people or things, because there are many exceptions to the norm. The title derives from video game publisher Electronic Arts (EA) insisting that video game fans only want multiplayer experiences, but they’re doing so by saying that players don’t want games with a linear story, and if one looks at their recent track record, EA seldom publishes single-player games with linear stories.

Electronic Arts has been making games for decades. They’ve seen the video game climate change over the course of those years, and the comment EA makes every time they cancel a Star Wars game with a linear story or character driven game in the past decade or so is that players don’t want a single-player experience.

EA’s Patrick Soderlund illustrates the company’s attitude by stating in his blog “Our Visceral Studio has been developing an action-adventure title set in the Star Wars universe. In its current form, it was shaping up to be a story-based, linear adventure game. Throughout the development process, we have been testing the game concept with players, listening to the feedback about what and how they want to play, and closely tracking fundamental shifts in the marketplace. It has become clear that to deliver an experience that players will want to come back to and enjoy for a long time to come. We needed to pivot the design.” 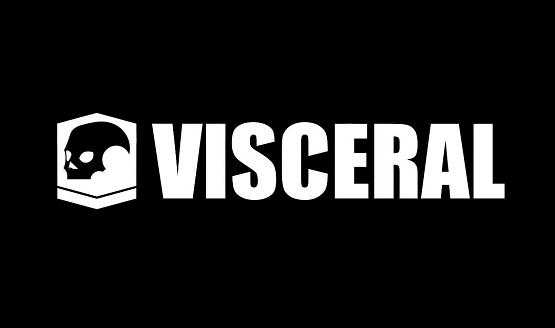 Let’s look beyond the fact that some Visceral Studio employees lost their jobs—Soderlund also stated that EA would shift as many Visceral Studio employees over to other projects as they could, which means that they didn’t do that for all their employees—and get to what Soderlund, speaking for EA, is saying. On the surface, it may sound to players as if EA wants to make games that resonate with players and grant players years of replay value but consider the source. Soderlund is a video game executive. He’s talking about monetization and making games that run like a service.

Do you think that I’m making a little bit of a leap there? Maybe, but EA has a long history of making great single-player, linear story games (Mass Effect, Dragon Age, and Deep Space). They even have a long history of producing great linear story Star Wars games that are single-player like Knights of the Old Republic and the Jedi Knight series, so EA has plenty of research to suggest the contrary to what Soderlund said. Players do want linear story, character-driven games, especially ones set in the Star Wars universe.

EA’s 2018 release A Way Out reinforces that players want single-player, linear story, character-driven games. A Way Out sold as many copies (200,000 for about $1 million) in one week as EA thought it would sell in the entire fiscal year. The truth is that EA wants players to only want multiplayer games. A single-player linear story game needs to have a finite ending to be satisfying. If that’s the case, players won’t purchase skins or weapons for a character when they’ve already beaten the game, unless they plan to play the game a second time.

I get it on some level. AAA games cost a lot of money to make, so publishers want to watch their bottom line and produce games that can bring in consistent money over a long period of time, games like the ones Soderlund mentioned in his blog “experiences that players will want to come back to and enjoy for a long time to come.” But let’s cut EA a break—sort of—and say that they don’t understand that there is more than one video game audience.

If EA knew there was more than one video game audience, they may not have released Apex Legends at the beginning of February 2019 when Anthem was scheduled for release later the same month. They’re both solely online games that will attract a similar audience. Video game companies can’t predict what another studio will do, but they can space out similar releases from their own stable of games. That’s why video game companies need single-player games as much as they do multiplayer games.

Do you agree or disagree that gamers still want single-player experiences with linear stories? Do you think EA and other companies like it are off-base with their assessment of the video game market? Let us know in the comments.