Spoiler alert: some endings may be revealed. Ready to geek out over anime? 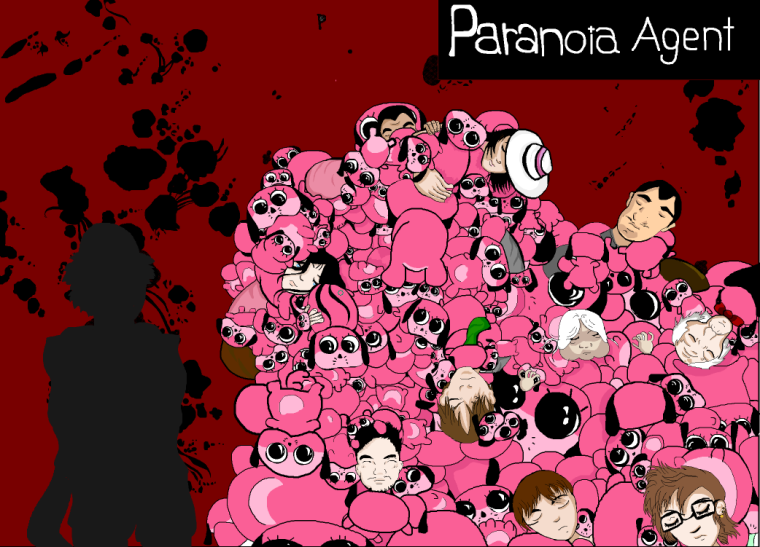 Paranoia Agent may be a bit of a mixed bag since most of the reviews online are fan-made. That being said, Satoshi Kon is better known for his movie, Paprika. Paranoia Agent may seem nonsensical and weird for the sake of being weird at first, but as the series progresses, the audience learns that everything happens for a reason. Each occurrence in Paranoia Agent bears significance to future events, and eventually, the end of the series. The continuity in this series is detailed. If this one doesn’t sound appealing, the “happy” opening theme is certainly memorable.

Rumiko Takahashi is best known for her series Inuyasha. While Inuyasha isn’t a bad series, it contains a lot of tropes, and, wrap me in a straitjacket, but I don’t remember much of the story. Ranma ½ uses some of these tropes while taking a comedic spin on them (such as Akane being a tsundere (kind-hearted but beats up the object of her affection) and Ryoga constantly getting lost). Since Ranma switches between male and female, the series puts traditional gender roles to the forefront. The characters find themselves in hilarious situations and I think the series deserves more credit. 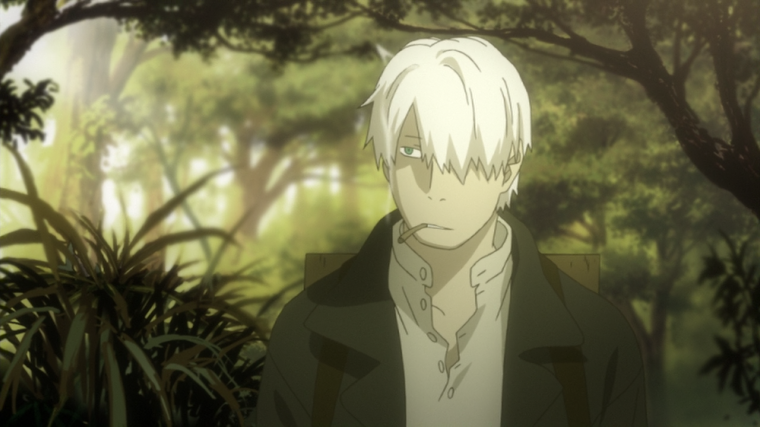 Mushi-Shi is one of the stranger series out there. The main character, Ginko, travels from town to town, dispelling supernatural/fantastical occurrences that are causing problems. Mushi-Shi is easy to get lost in with its unique stories and visuals, and calming sound effects. This series is a good escape from reality and doesn’t receive a lot of attention. 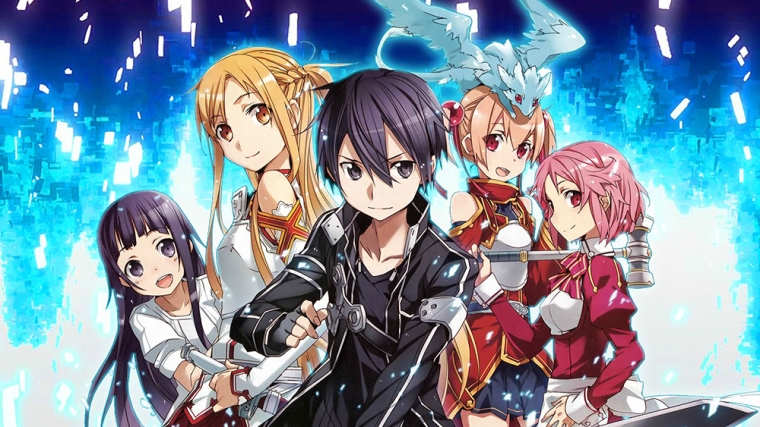 This one seems like it should be obvious, right? Depending on who you ask, Sword Art Online is either their favorite anime or their least favorite. I’ve heard someone say they like the light novels (books that have manga images but read like chapter books) as opposed to the anime, which I’m willing to give a go, since I’ve heard the original source material has better writing. Regardless, Sword Art Online has an inconsistent storyline that had an unnecessary number of episodes in the beginning. They should have condensed most of Season 1 into a couple of episodes as opposed to nine or ten. There are some things Sword Art Online does well, such as having the characters grow attached to an AI, which questions values. On the other hand, it doesn’t show the psychological effects of being trapped in an artificial world, not knowing who your true allies are. An anime that does a better job of this is Btooom!, which one of the characters has a mental breakdown. 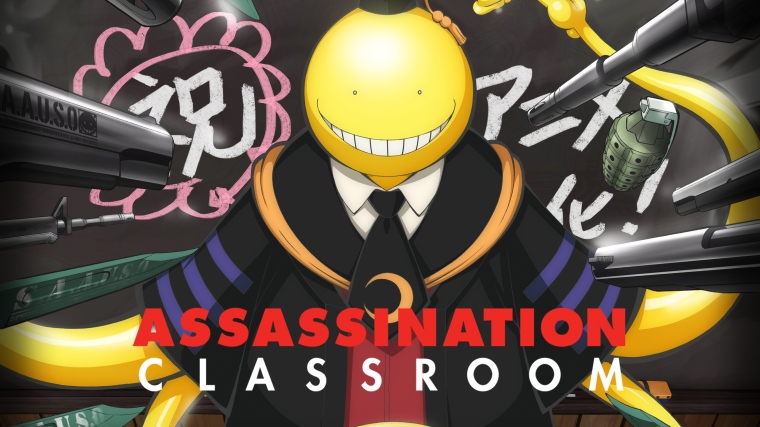 I’m going to be honest. I love Assassination Classroom. I even have a Nagisa hat and tee shirt of the gang. The reason Assassination Classroom made this list is primarily because of Koro-Sensei. He says he wants to educate the kids and asks them to kill him while simultaneously saying they’ll never be able to kill them and dampening their self-esteem, which is contradictory. Why would he build their confidence and smother it at the same time? On top of that he’s threatening to blow up the world. It isn’t clear throughout most of the series whether he cares about these kids and wants them to aspire to something, or if he’s busying himself with being a teacher so he won’t get bored. Granted, they explain his motivation toward the end of the series, but it isn’t timed well. This is right before—spoilers—Koro-Sensei dies. Despite this, they do an excellent job of giving each of the characters an adequate amount of screen time, which is difficult to do with twenty plus characters. 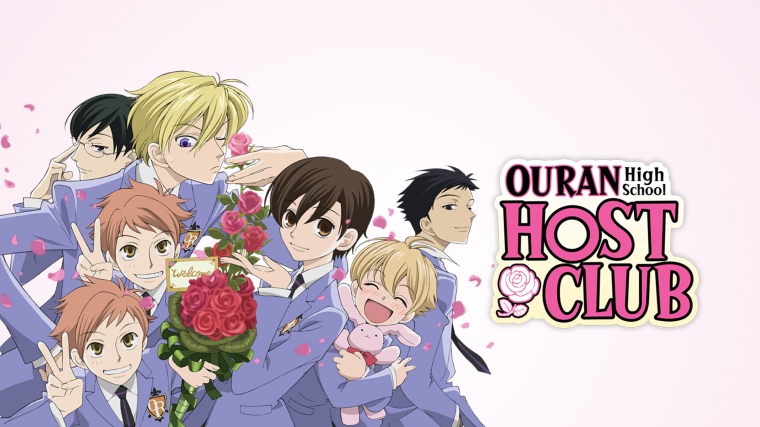 Chances are if you’re into Shojo anime, there’s a good chance that this series has either been trafficked to you from streaming services or is one of the top results from an online search. It certainly was one of my favorite Shojo anime for several years. I watched the series five or six times, listened to the soundtrack, and looked up fanart. Yeah, I went a little crazy. The point of it was to break down Shojo tropes and make fun of them. This didn’t get across well in the anime and it ended up fortifying those tropes. The manga did a better job of deconstructing the Shojo genre, but not by much. It had a lot of editor’s notes to explain what was going on. Anyway, back to the anime, which did have some good episodes, one example being episode fifteen: “The Refreshing Battle of Karuizawa!” This episode gives the audience some much needed character development, but the series is already more than halfway over by this point. Most of the other episodes stuck to character stereotypes and overused themes. We don’t need another Alice in Wonderland parody. 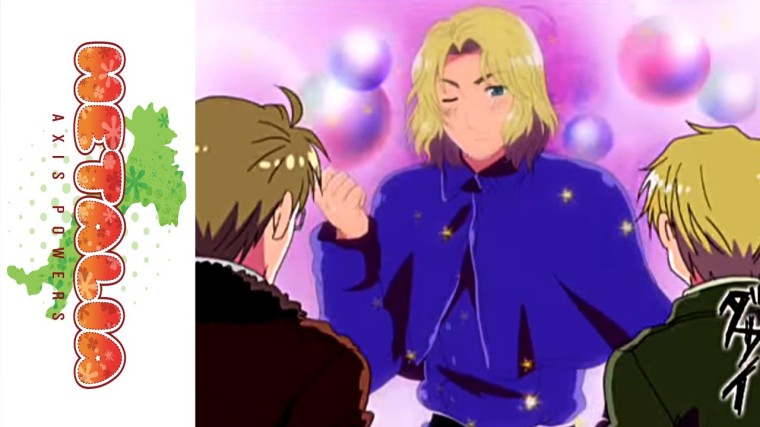 Remember that time when Hetalia: Axis Powers had a slew of fanart and doujins being published on a daily basis? What happened between the early to mid-2010s that sent this series downhill? So, what happened? Maybe the gimmick got old. Maybe people started to realize what they thought was cute was actually offensive to a lot of people. Whatever the reason, Hetalia: Axis Powers isn’t nearly as popular as it once was. 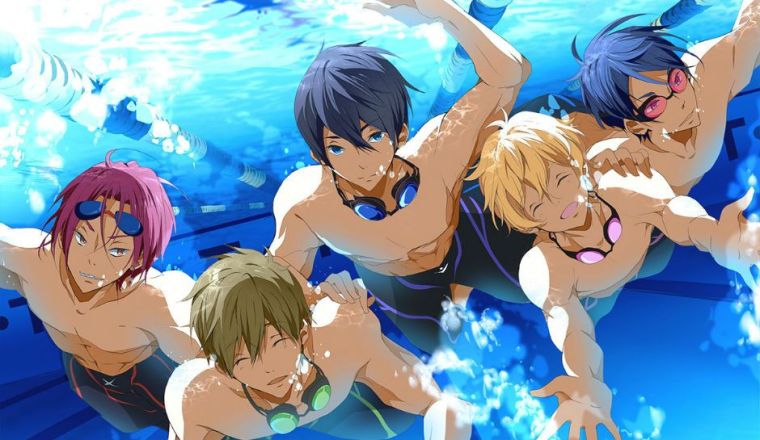 When Free! came out it was hyped by gals and made fun of by guys due to the main characters being sexy high school boys in Speedos. I’m not joking. Its popularity lasted for a few years, even spawning another season, titled Free! Eternal Summer. The series itself was okay and didn’t have as much fanservice as I’d anticipated. They took the time to develop the characters to some degree. However, Free! dropped off the map a couple of years ago. 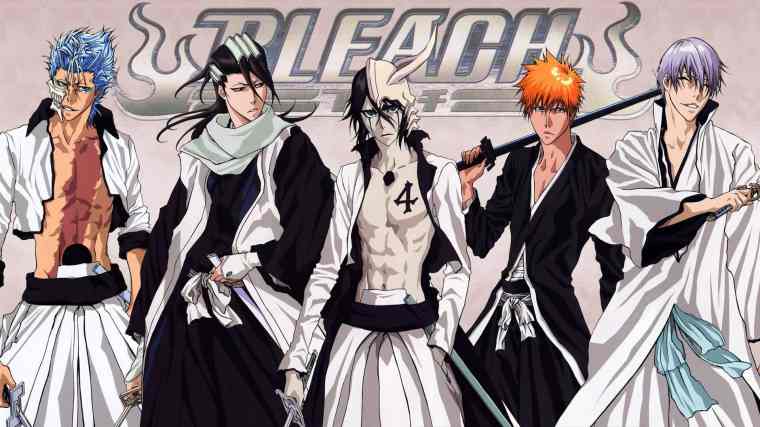 I know. Bleach is still a popular series, but it isn’t nearly as popular as it used to be. Neither is Naruto for that matter. In fact, Naruto was originally going to make this list due to its poorly placed filler, but after looking at several polls, Naruto was the clear winner in the vast majority of them. Bleach had a lot of filler too, but the timing of the filler was better than Naruto, so it was easier to watch. The writing got progressively worse after the Arrancar arc and ended up being an endless cycle of Ichigo losing and regaining his powers. If they decided to end the series after the Arrancar arc, I think Bleach would have left a better legacy.

There are a lot of anime out there that could make these lists. Do you agree with the ones chosen? Which anime do you think should be included in these lists? Let us know in the comments.