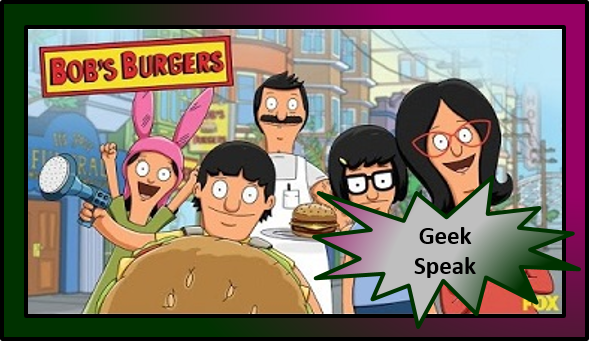 “Large Brother, Where Fart Thou?” was an episode cut into three unbalanced threads. Bob’s Burgers has a knack for making each thread matter but the first half of this week’s double-header was disjointed.

Bob and Linda getting high from butterscotch cookies was hilarious. It doesn’t add much to the strong character moment (to come) but did a great job of offsetting the waters explored by Gene.

Speaking of Gene, he’s the titular large brother, and he has a moment where he stands up for his baby sister Louise. As the middle child Gene has never needed or wanted to protect his little sister—it doesn’t help that Louise acts like she doesn’t need anyone to help her—and yet we see his struggle as he ultimately assumes that role of big, rather than just large brother. It’s a goofy and heart-warming moment that only a show like Bob’s Burgers can deliver, and it’s one of this young season’s best.

Tired Tina love story aside, “Large Brother, Where Fart Thou?” was a solid episode, and Bob’s Burgers continues a strong seventh season.