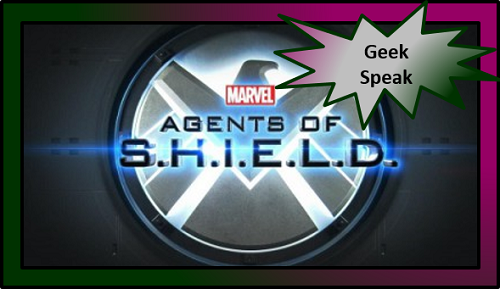 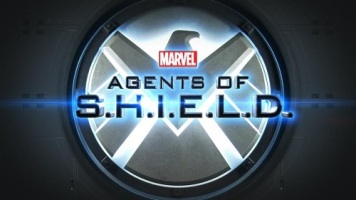 “Paradise Lost” was heavy on Malick’s backstory. It was handled well—for the most part—but this week’s episode wasn’t as balanced as other recent ones. S.H.I.E.L.D. marked time. The gang reflected on their past with Agent Ward and tried to figure out how Ward was still alive or figure out what Ward has become. It was a slow episode, even if it was necessary.

The audience knew little to nothing about Malick, so it was nice to learn about his past. Malick’s flashback scenes worked to set current Hydra events, but the S.H.I.E.L.D. scenes didn’t jive. I don’t know if the S.H.I.E.L.D. scenes added anything besides giving Daisy the green light to mobilize her team inhumans—something we knew was coming for a while—so let’s concentrate on Malick’s past and modern-day Hydra.

I didn’t get the sense of who modern-day Hydra was. “Paradise Lost” was so steeped in Malick’s past that everyone at Hydra’s big table read like a one-for-one stand-in for the poignant flashbacks. I get why Agents of S.H.I.E.L.D. did this—they only have so many minutes in an episode—but it was lazy and it forced the bulk of the episode’s action to occur in the past. Malick betrayed his brother by using the same marked stone his father used (to avoid being It’s sacrifice), after Malick promised his brother he wouldn’t use the stone. He hid the stone in his father’s copy of Milton’s Paradise Lost, hence the episode’s name, and It-Ward gave the stone back to Malick. It was predictable but it worked.

I guess I buy how It-Ward functions too: he absorbs his victims’ memories and personalities. It reads like a cheat for the character, but it lead to this episode’s best moment. Malick spent the entire hour thinking It-Ward would kill him. He comes clean to his daughter about how he set up his brother to die. His daughter turns her back on him, and It-Ward absorbs Malick’s daughter’s essence. Ouch. It was a good moment but it wasn’t as powerful a moment as it could’ve been because Agents of S.H.I.E.L.D. did little to set up Malick’s daughter. We knew so little about their relationship and Malick already screwed over his brother, so I’m not sure how much this moment will affect him, but it was interesting.

Because of the story’s unevenness “Paradise Lost” was one of Agents of S.H.I.E.L.D.’s weaker episodes this season, but it was still enjoyable.